Tips on getting back in splinterlands 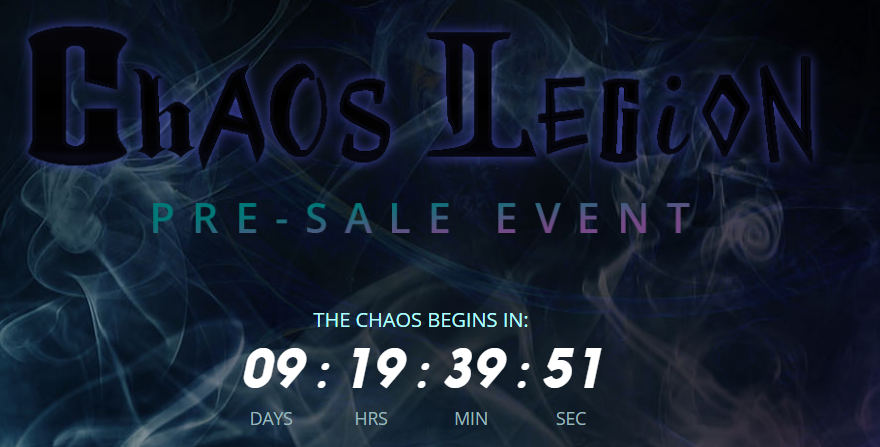 I have been involved with NFT’s since the end of -17 when i started collecting them trough Enjin. I have probably tried every game in the scene. As i have done this i have met a lot of ppl who share the same hobby and some of them has come to be daily friends who i interact with and try different new games with.

Around January we started playing Splinterlands and as I recently started exploring games on different blockchains then Enjin, Splinterlands was the one who catched my drift due to the spellbook was at a affordable price and the game looked so good!

At first i yolo’d in and used my superhero ability ADHD to start earning cards, i think i played around 100 battles after eachother until i noticed that my hive earnings declined and i read up that it was no sence trying to yolo and the cards was pretty much already balanced so you couldnt just choose cards and just hope to win.. U had to read up and learn.

This was great as the more i read up and learned the abilitys of the cards the game got me even more hooked and we started our guild, played the dailys and ranked up. it was all fine and dandy.

After i watched an AMA on Discord the dev told us that they had no problems with bots or alt accounts and first i was like.. WTF? but when they explained that instead of banning them they are trying to work against them with different methods. I thought ok, well lets just hope it doesn’t interfere with us new players who actually are here playing the game.

Some days after the AMA they had discovered that there was something wrong with the economy of buying pots for the quests and a lot of players/exploiters had used a way to buy questpotions for fiat and somehow learned to earn on it so they nerfed the questpotion price in fiat and raised it to 750 dec.

I had already bought around 5 questpotions so i thought ok well.. they probably fixed the price in the next couple of days so i continued doing my dailys and moving on with the guild. but after 10 dailys in a row with no cards i got frustrated and actually bought a questpotion for 750 dec which gave me a the daily price of 7 dec. After this i had enough of it.

It’s safe to say that doing 1 daily is not enough for ranking up specially when not earning any cards (not even dec after the last patch).

The tips i got was to rent cards and rank up.. but i feel like doing this every season doesn’t quite make it for me.. i wanna earn my own cards, so the last 2 months i am sorry to say i (among others in the guild) have lost interest in the game.

I guess me and some guildmembers are not the only ones loosing interest?

Hey card renters, is it worth it? how are you managing it? please make me get my interest back!

I have my eyes out for the presale of Chaos Rehion, hoping it will bring my and others interest back tho.

Read in another language